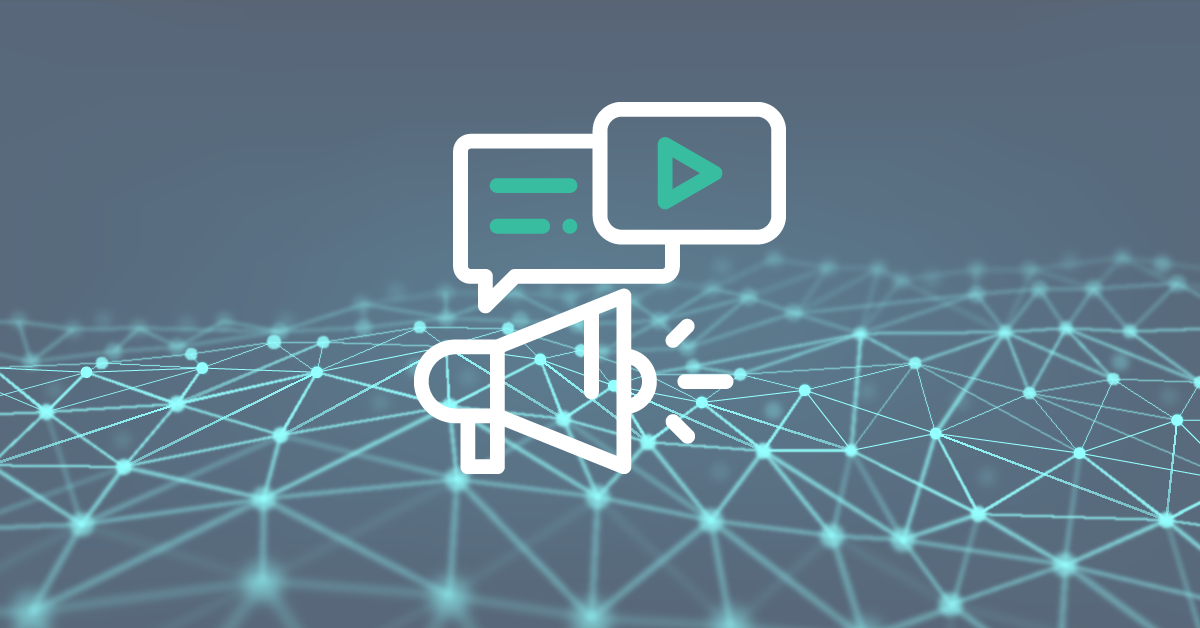 Challenge
A U.S. based steel producer and metal recycler called on the experts at AbeTech to assist them with a unique challenge. The large domestic steel producer manufactures railroad tracks and wide flange steel I-beams in which they use their Taylor forklifts to move in an outside yard. AbeTech was called in to help this steel producer find a rugged terminal that could be mounted in the Taylor forklifts and that would also survive the difficult and extremely harsh environment the equipment would be used in.

Solution
The US based steel producer first considered a large, heavy terminal, but quickly found that it took up too much space and was immobile. With AbeTech's guidance, the Getac F110 mobile tablet computer proved to be a much better solution. The Getac F110 mobile tablet features an outdoor screen size of 11.6" and an Intel i5 processor. It weighs just three pounds and is 50% faster and 20 pounds lighter than the mounted terminal the steel producer originally considered. Each F110 tablet is made to military standards for durability. A Havis dock holds the F110 securely in the Taylor forklifts, and it can be easily undocked and moved to another Taylor. The steel producer can now put a dock in each forklift, while having fewer tablets that must be moved around.

Result
About two-dozen Getac F110s are now mounted on the steel producer's forklifts, and supervisors will also begin carrying the tablets as they work. The now satisfied AbeTech client reports that the tablets are working well in the demanding environment. In addition, Getac has proven to be responsive and fast when repairs are needed.

The client also reports complete satisfaction with the improvements and efficiencies that have materialized since the tablets have been installed. Forklift operators receive live information while loading vehicles that are exiting the plant. They no longer have to go to the scale to retrieve information about the next load; instead, they just refresh the screen. Before the Getac tablets were introduced, the steel producer used mobile handheld computers that had difficulty staying connected to an outdoor wireless network. The Getac F110s communicate with a Verizon cell network, and operators now receive real-time data validation and instant feedback. Overall communication has been greatly improved, from electronic scales to the tablets. Non-stop two-way radio traffic that used to be prolific is now virtually non-existent.

The steel producer has also developed custom software to run on the F110s; the previously used handhelds had very limited.NET programming capability. The screen allows operators to get more information on one screen and use bigger buttons. In addition, the Getac tablets have more processing power than handhelds, and with the Intel iS chips the tablets can run more applications quickly.

Overall, this customer is quite pleased with its AbeTech partnership and the Getac F110 tablet solution. Plant shipping is more accurate and drivers are happier. They no longer have to "back things off of the scale" because they find out they have the wrong items, and they can scrap bad materials on-the-spot rather than at the scale. Operators no longer have to call someone to put a product on hold, and typos and other administrative errors have been eliminated. Load times have been reduced, and trucks are moving in and out of the yard faster and more efficiently.

AbeTech and the Getac F110 have secured yet another satisfied customer who has achieved real, measurable results.