More and more companies are turning to touch computers and smartphone-style devices for mobile data capture and workflows, and Zebra’s TC52 and TC57 are two of the newest solutions for making the transition.

Unlike traditional industrial handheld mobile computers, Zebra’s smartphone-style TC52 and TC57 enterprise touch computers are compact, lightweight devices. They replace bulky keypads and old-school operating systems and interfaces with touch screen simplicity. Workers can use these devices just like their personal smartphones and tablets, which makes them immediately familiar and easy to use.

They offer flexible, multi-touch operation that works even when the screen is wet or your workers are using a gloved finger or a stylus. They’re also designed with high brightness screen technology, so workers can read screens indoors or outdoors, even in bright sunlight.

With Zebra’s TC52 and TC57 touch computers, you get the simplicity and efficiency of the Android operating system, which makes everything as simple as a tap on the screen and virtually eliminates training time and learning curves for mastering your mobile apps and workflows.

But Zebra’s TC52 and TC57 take things far beyond what even the best consumer-grade devices can do.

Best of all, they’re engineered with batteries, processors, and memory that far surpass the performance you get from consumer devices such as Apple’s iPhone. Zebra’s PowerPrecision+ battery technology provides 14 hours of power for typical use, plus hot swappable batteries, so you can swap out a battery without turning off your device or closing any active apps. Zebra’s batteries are also fast charging, so you can charge a device in as little as an hour.

In terms of processing power, the TC52 and TC57 deliver more than enough to handle running multiple, graphics-intensive business applications, with a 2.2 GHz octa-core processor, plus 4GB of RAM and 32GB of Flash memory.

These devices deliver best-in-class connectivity and advanced data capture that can help revolutionize your workflows and save valuable time and effort in many of your business processes.

The TC52 and TC57 also include Zebra’s WorryFree Wi-Fi, which provides every worker with the best possible Wi-Fi connection, plus instant app response times, unmatched roaming performance, and network diagnostics.

Voice call quality is also the best in its class, with three microphones, high-volume speakers, and noise-cancelling technology.

But some of the most impressive technology is found in Zebra’s advanced scanning technology and PRZM intelligent imaging, which turn the TC52 and TC57 into data capture powerhouses. You get lightning-fast capture of printed or electronic barcodes, including 1D, 2D, and Digimarc—even if barcodes are dirty, smudged, damaged or poorly printed.

Expanded scanning range also means you can scan barcodes from near and far, with omnidirectional scanning for true point-and-shoot performance. And you can also scan documents and form fields, which means you can automate much more of your data collection and processing.

The primary difference between the two models is that the TC52 is a Wi-Fi-only device, whereas the TC57 uses both Wi-Fi and 5G WWAN mobile broadband. Both devices offer military-grade drop resistance, IP67 and IP65 sealing against dust and water, plus GPS and front- and rear-facing cameras for photos and video.

To learn more, contact AbeTech now for more information and a personalized quote. 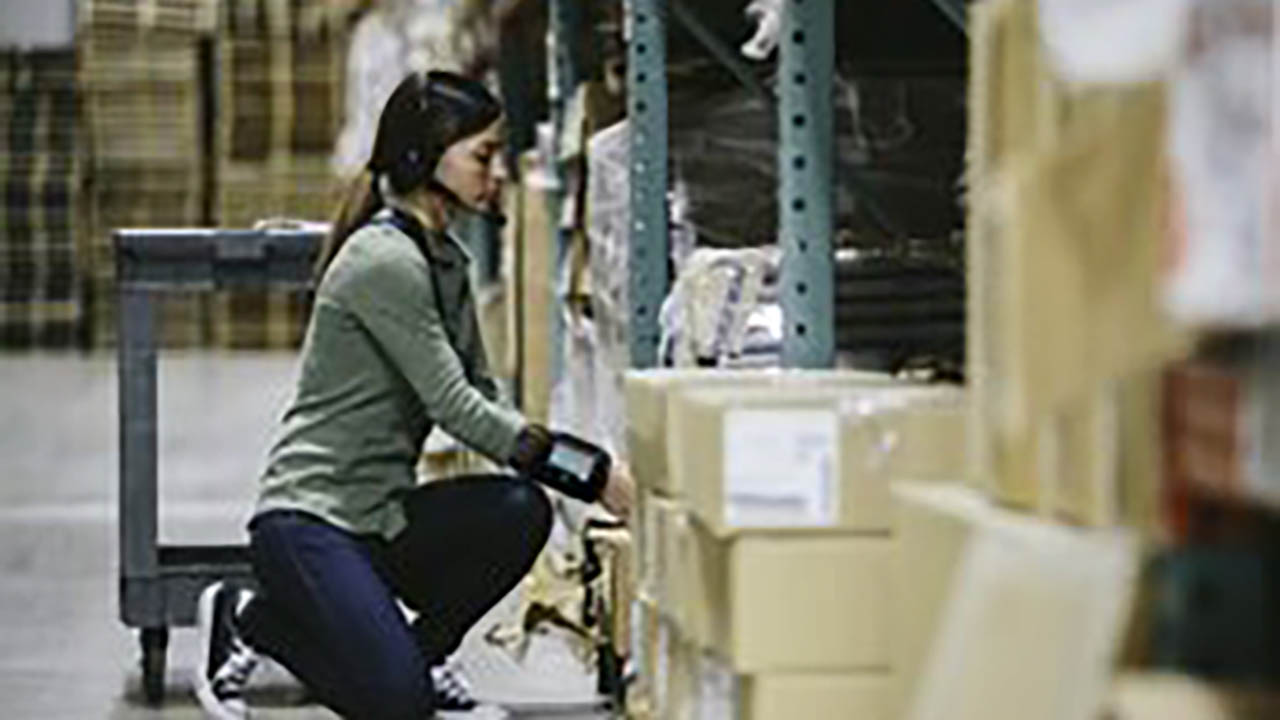