Heads up! New naming conventions for Wi-Fi protocols have been issued by the Wi-Fi Alliance. If you’ve ever glanced at a spec sheet for a Wi-Fi router, mobile computer, tablet or scanner with Wi-Fi capabilities, you might have noticed codenames such as 802.11g, 802.11n, 802.11ac or even a combination of names which can be as long as 802.11a/b/g/n/ac/d/h/i/k/r/w!

If that is too much to keep track of, you’re in luck! A new naming convention is being pushed to simplify the codenames used to define which Wi-Fi protocols a router, access point, mobile computer, tablet, printer or scanner uses to connect to your wireless networks. Read on to find out more.

The name changes aren’t mandatory, but Wi-Fi Alliance (a trusted trade group that leads the way in Wi-Fi technology) is optimistic most manufacturers will start adopting the new language. We feel the same, as the change will significantly shorten the line item on spec sheets and also more intuitively allow potential buyers to know at a glance if they are buying a device with the most current Wi-Fi generation (if you see a higher number, that’s the newer version).

Here is a list of the new names (with the corresponding current name alongside):

The trade group also presented a series of example logos for use with the new Wi-Fi naming system:

As you can see from the chart above, Wi-Fi 6 (802.11ax) technology is here! New devices using the new standard should start arriving early next year. In the meantime, what you should know is that Wi-Fi 6 brings improvements to higher data rates, increased capacity, better performance in dense environments and improved power efficiency.

The take away for IT professionals in the industrial space is this: Wi-Fi 6 brings improvements to connectivity in “high-density” environments. With the high bandwidth demand of industrial devices and enterprise grade software, “high-density” environments can be as small as twenty or more devices. These Wi-Fi improvements will be critical as the Industrial Internet of Things and Industry 4.0 become the norm in warehouses, factory floors and manufacturing facilities. 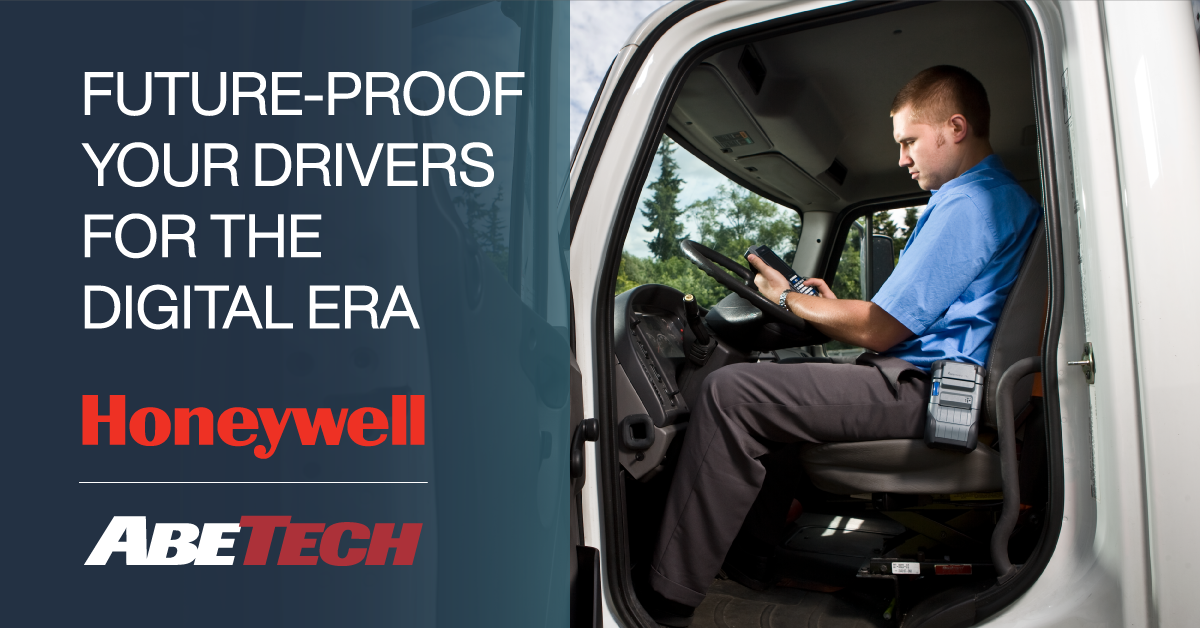 Connected Drivers are Happier (and More Efficient) Drivers If you haven’t already, it’s time for you to recognize the true impact that …
Read Post

3 Crucial RFID Benefits in Yard Management Running an efficient yard can be a major challenge. Ideally, you need to know …